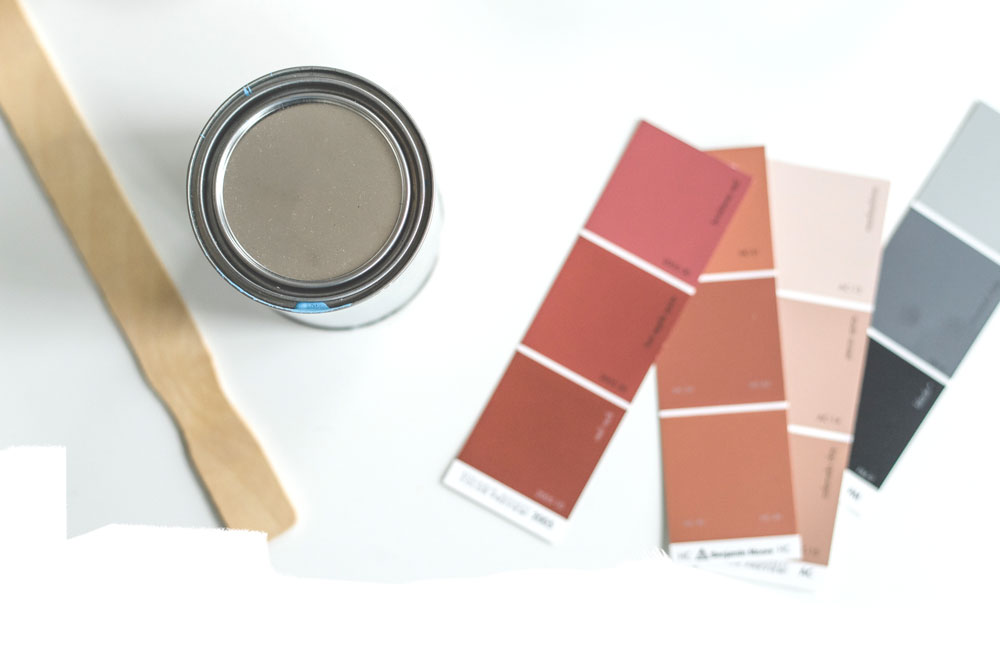 Schlitt Brothers Painting was started by John Schlitt, Jr. and his brother, Leo Schlitt in 1921 in Vero Beach, Florida. They worked together for forty years until they finally decided to retire their brushes in 1962. John’s oldest son, Frank took over the business in 1946 after returning from fighting in Europe during world War II. John Schlitt Sr. and Leo Schlitt continued to work as the original Schlitt Brothers building a stellar reputation throughout Vero Beach. Frank decided to carry on the family business making a name for himself in the painting market. While doing so he ended up painting almost every house or condominium in Vero Beach.

In 1981, Schlitt Brothers Painting became incorporated, changing the name to Schlitt Brothers, Inc. At that time, all four of Frank’s sons, Tommy, Richard, Jimmy, Frankie, son-in-law Dave Prossick and two nephews all worked with Frank. This was truly a family business all the way! In 1990, Richard, Frank’s second son, became the President of Schlitt Brothers Inc. Frank began to take some time off each year and began to think about his retirement. In 1998, Paul Schlitt, Richard’s third son, began working for Schlitt Brothers every summer and weekends throughout the school year. In 2009 he graduated from college and returned home to become Vice President of Schlitt Brothers. His hope is to one day take over the family business and carry on the impeccable reputation that has been growing since the inception.

Although the name may have changed, the idea of being a company founded on service has not. We believe we offer the best painting service in Indian River County and we guarantee customer satisfaction every time. Even though our company’s name is strong, we believe in backing up our work with warranties.

We have many customers who only paint every 10 years, we may not get to see them very often but they offer a good source of references. See the references page for more information. We are listed in Dun and Bradstreet and a bondable company.

What to look for when selecting a painting contractor:

Get a Quote in Under 24 Hrs